Marine Benchmark was founded in Gothenburg in 2012.

Marine Benchmark was founded in 2012 by Torbjörn Rydbergh and Borje Berneblad, each with over 20 years experience in the maritime industry, data management and analysis.

Marine Benchmark’s core area of expertise is creating technology that enables clients to see a clear picture of what is happening in their industry so they can make more informed business decisions.

Stemming from a lifetime of experience in shipping and data analysis, Marine Benchmark has a history of producing advanced vessel analysis, and quickly took the lead in developing vessel statistics based on AIS. Today Marine Benchmark holds a powerful database of shipping and trade information that can be manipulated and analysed to meet your needs. 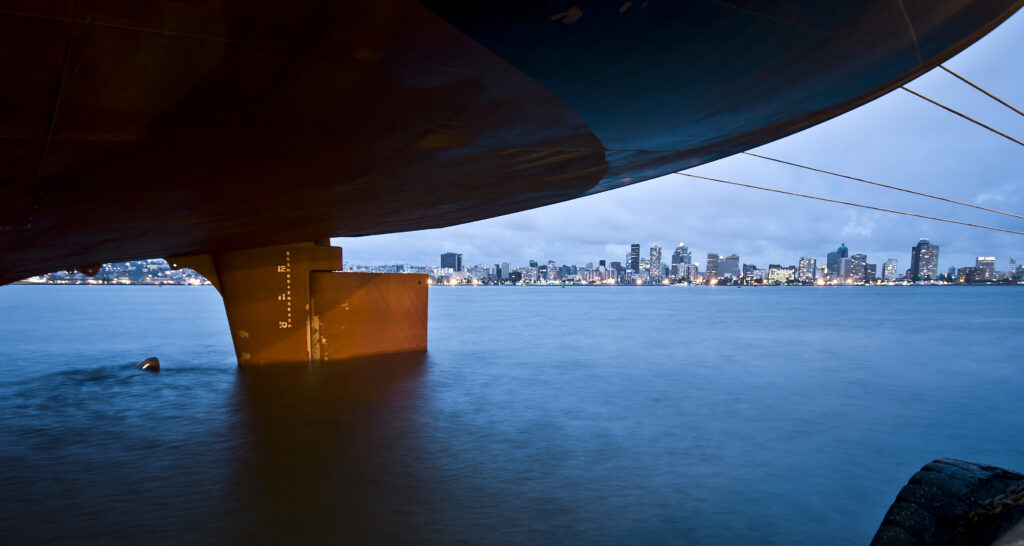